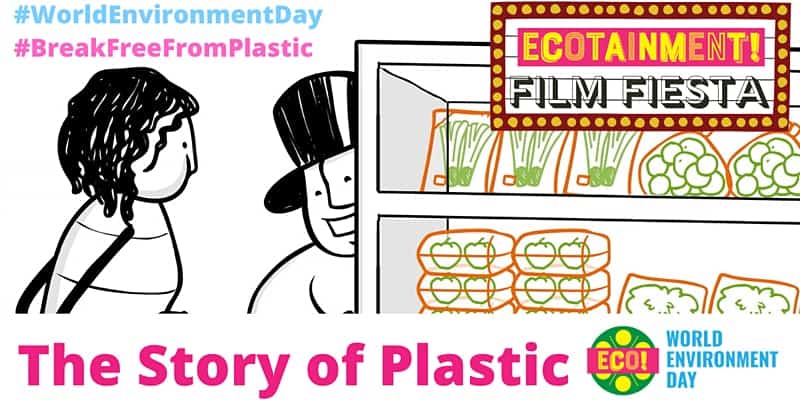 This is a story about a plot to trash the planet and the global movement rising-up to stop it! THE STORY OF PLASTIC takes a sweeping look at the man-made crisis of plastic pollution and the worldwide effect it has on the health of our planet and the people who inhabit it. Spanning three continents, the film illustrates the ongoing catastrophe: fields full of garbage, veritable mountains of trash, rivers and seas clogged with waste, and skies choked with the poisonous emissions from plastic production and processing. The film premiered on Earth Day April 22nd 2020 and is currently ONLY available via the DiscoveryGo subscription service and through online 'Community Screenings' like-this. World Environment Day is the United Nations day for encouraging worldwide awareness and action to protect our environment. Please stay-home, save-lives and join-us for a special virtual-screening of this brand new 90 minute film by The Story of Stuff Project. This year WED 2020 highlights biodiversity—the variety of life forms in any given habitat. From large animals to plants to fungi to the smallest of organisms—is threatened like never before. We are on the verge of a mass extinction: within the next 10 years, around 1 million species may be wiped off the surface of the planet. That’s one out of every four known species. Wildlife has declined on average by over 60 per cent in last 50 years. At this rate, species are disappearing tens to hundreds of times faster than the average speed of the past 10 million years. You will be automatically emailed prior to the event with a link and details to watch. To take-part in the Q&A discussion afterwards you will need to install the Zoom video-conference software. Film is available NOW - online discussion takes place at 9pm on Friday June 5th 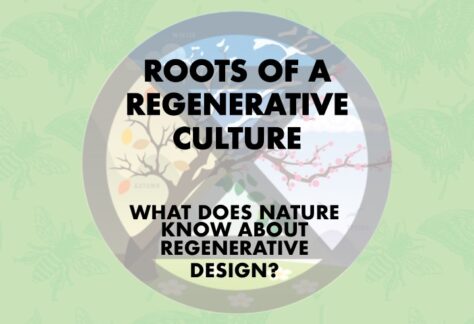 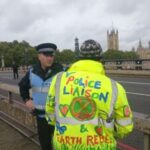 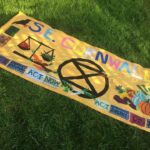 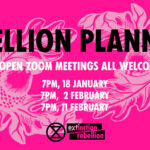 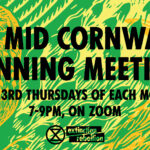